The hotel "Foreigner" is located in the center of Krasnodar, in the most beautiful historical and business district. It is located in the administrative center, which has a great historical, artistic and cultural heritage. There are main buildings of the legislative, judicial and executive authorities of the city and the region near the hotel.Next to the hotel, there are such attractions of Krasnodar as Catherine Square, the Central Concert Hall, Musical Theater, Krasnodar Philharmonic Hall, Square of Zhukov, the central street of Krasnaya with many shops and trendy meeting places. In this district you can also visit the famous Art Museum. Kovalenko is one of the largest art galleries in the Krasnodar Region. 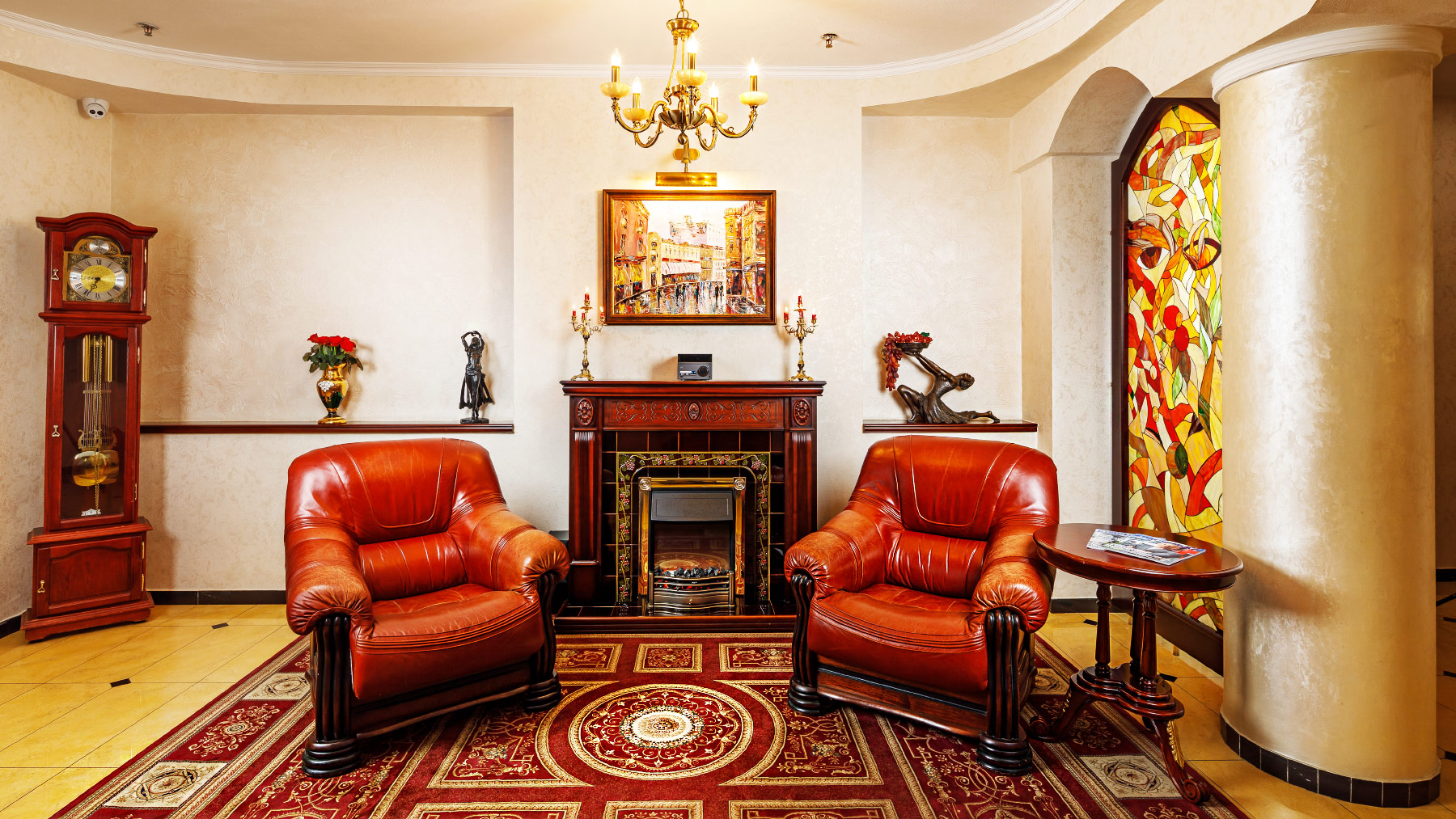 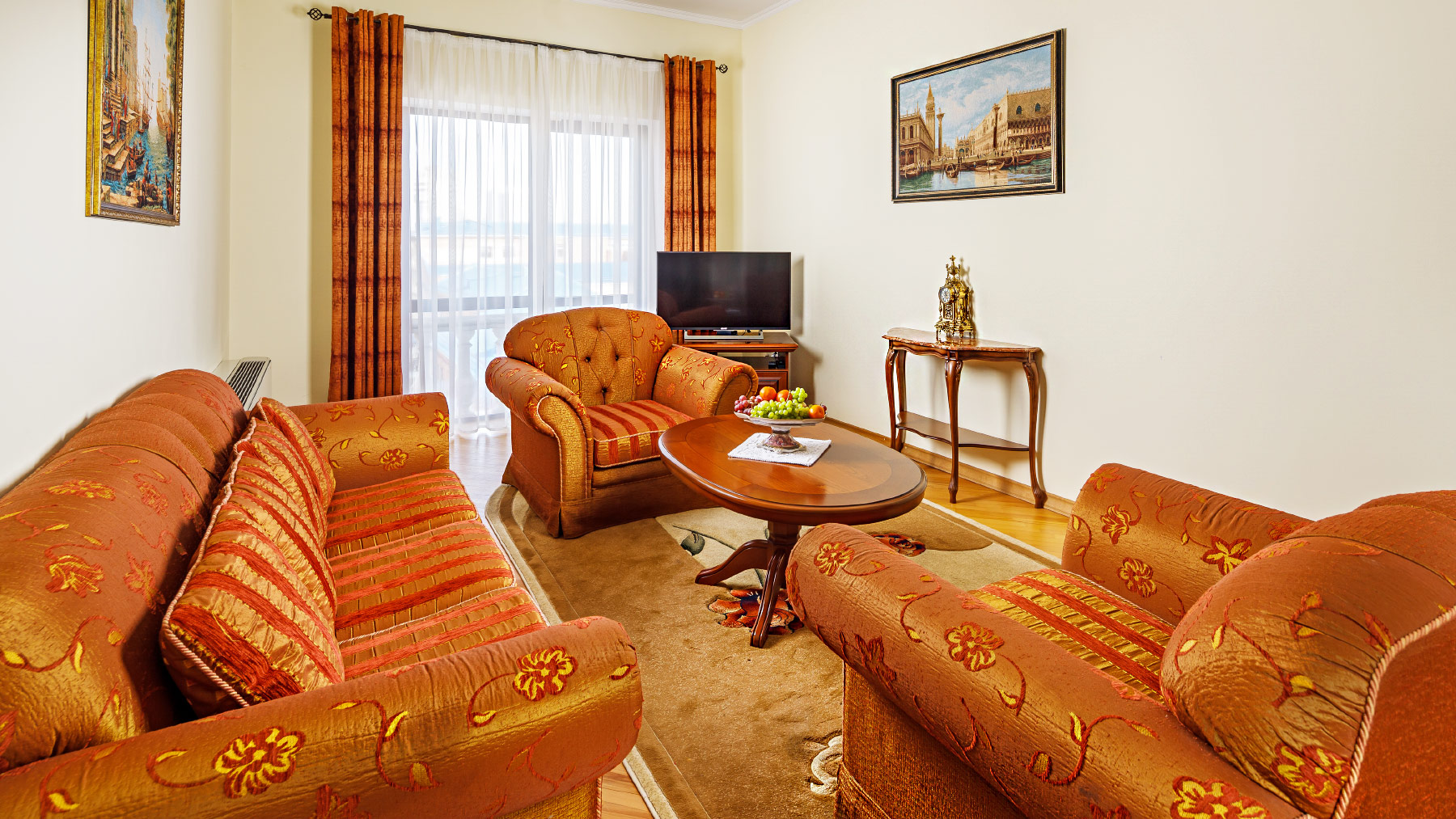 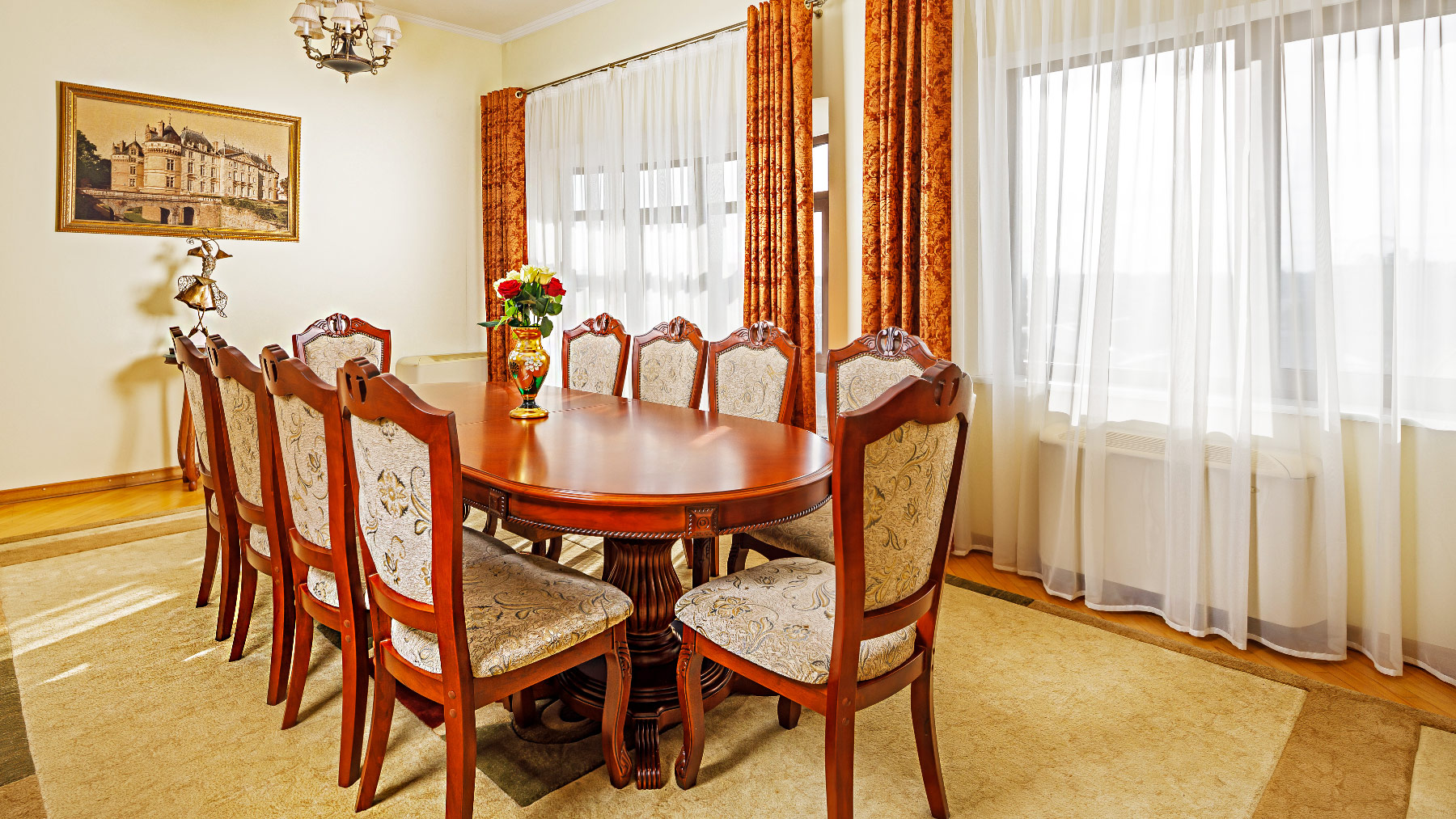 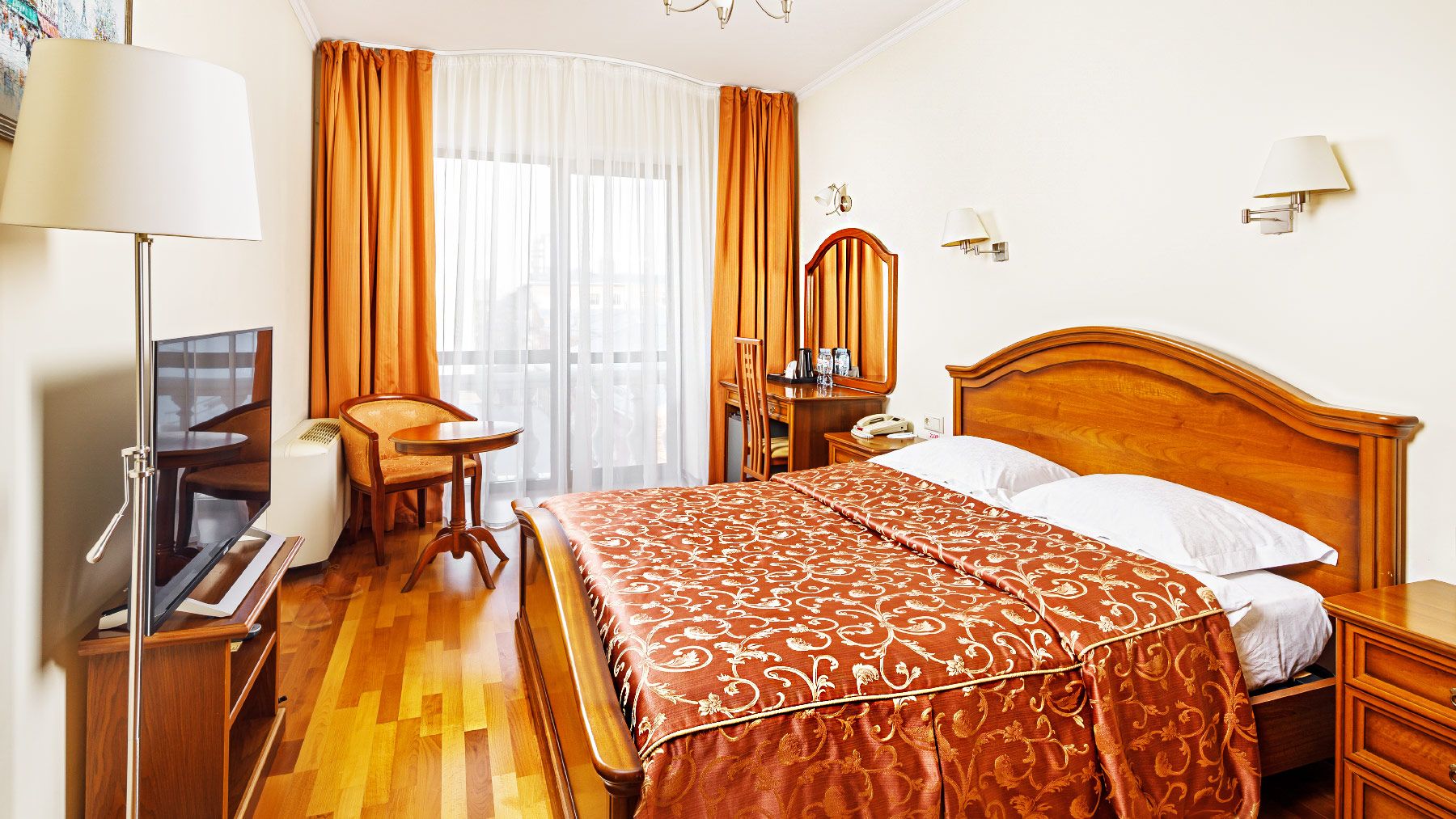 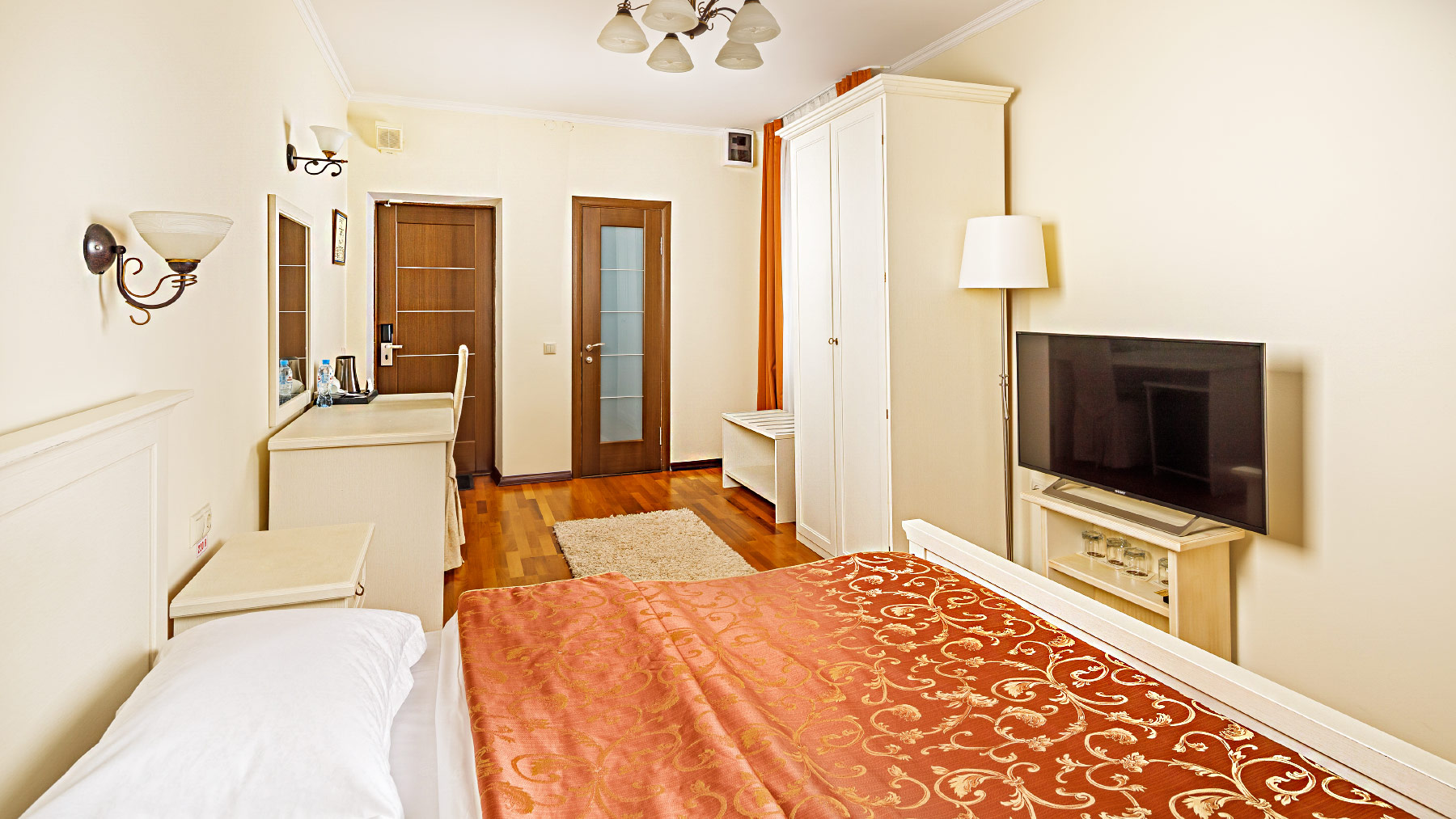 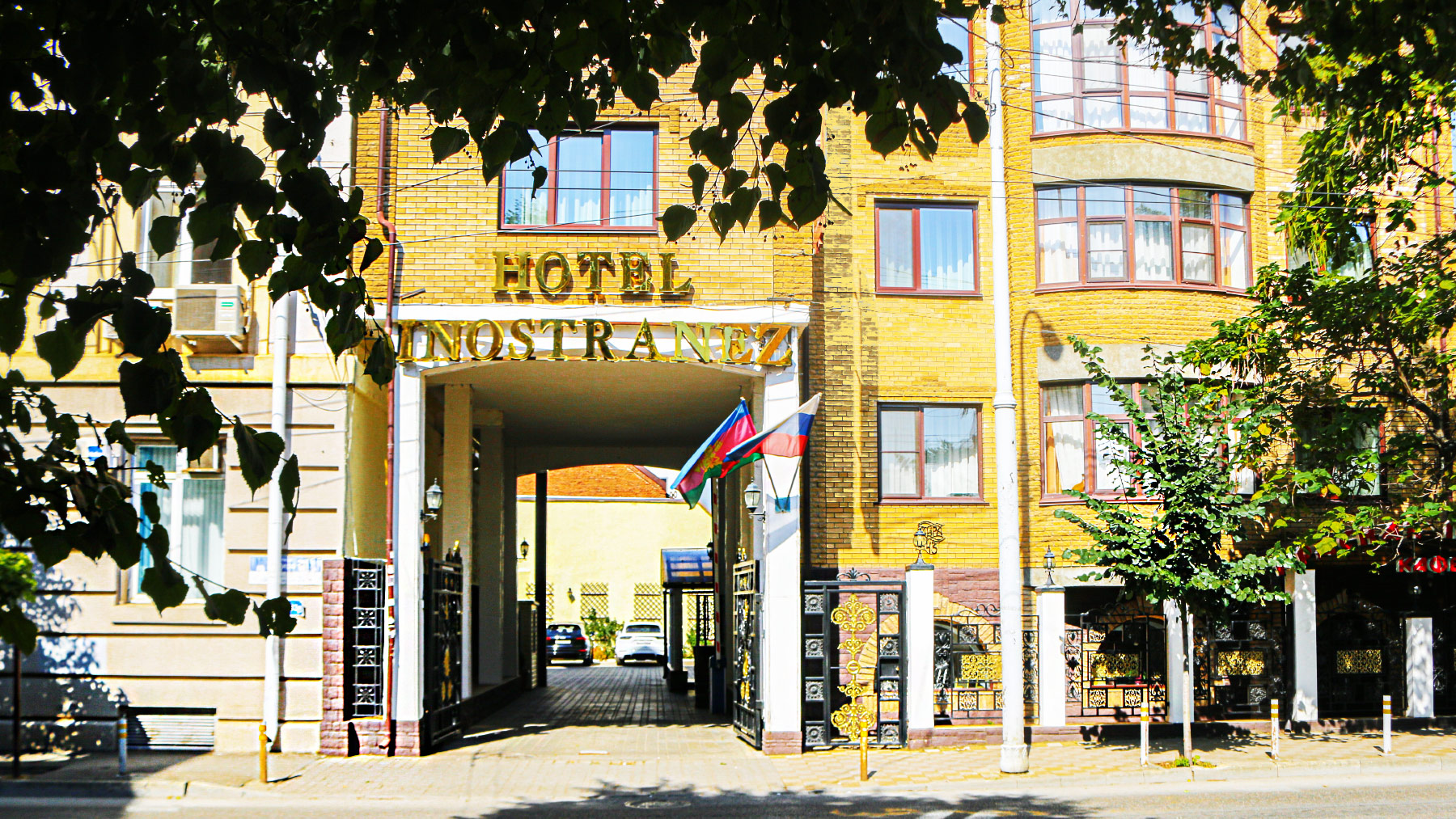 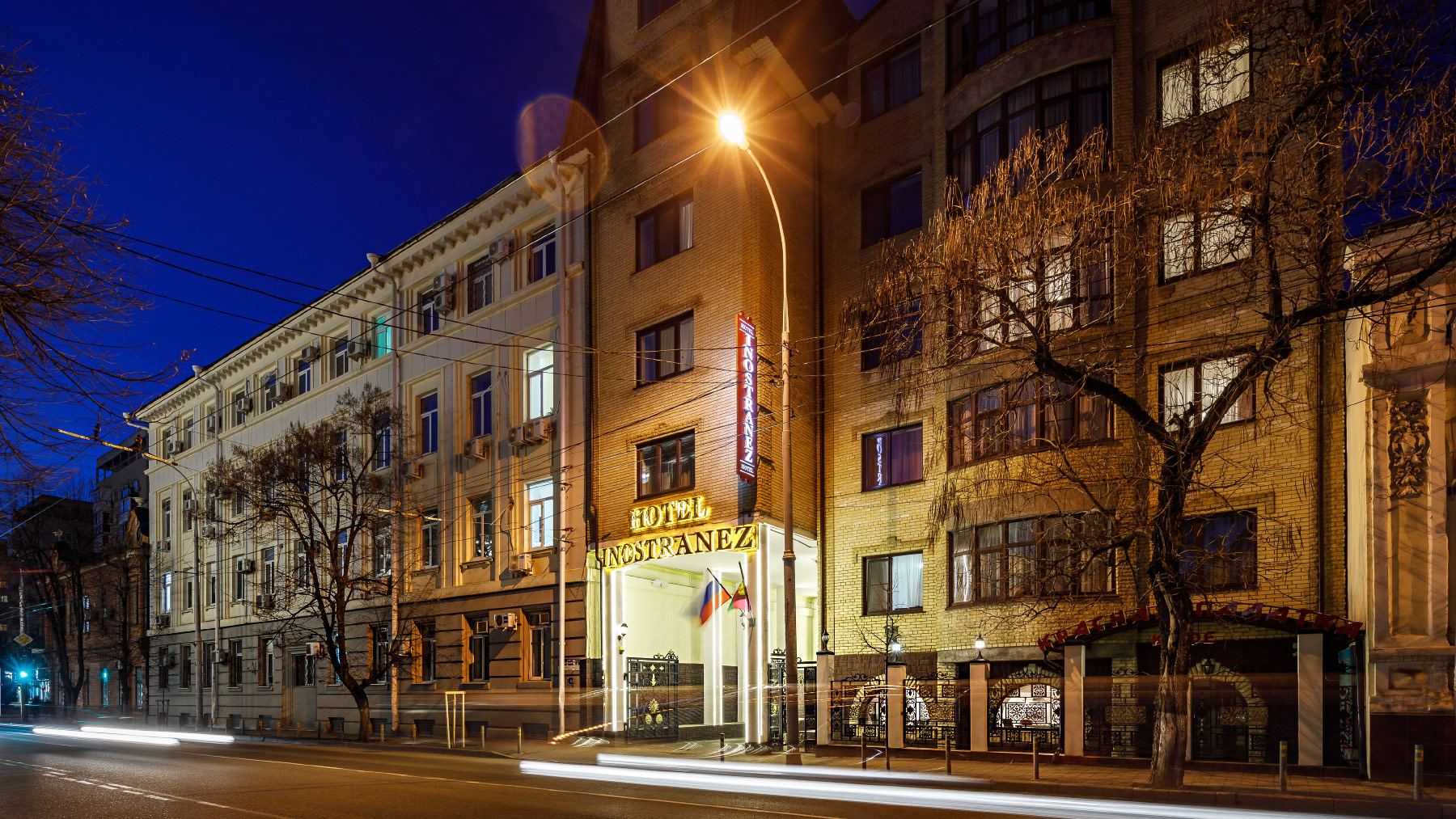